HOW DO YOU KNOW? 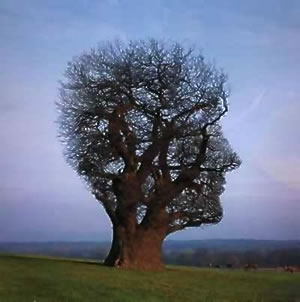 I've got this little voice that is always talking to me..."christine, you can totally...", then...in the same moment i hear the next voice saying "christine, you're crazy...you could never do that, it's impossible...".

Everyone must be different because i often hear about that little nagging voice that is always talking us out of all the things that pop into our heads...hmmmm!

So, what's the difference?  How do i know if when i get a weird feeling about someone when i meet them it's intuition and not judgement?

I think listening is the real key, just being able to hear the voice.  Just being quiet enough in our souls to stop the chatter and just be.  Listen, hear.  When you are quiet enough to hear you can open your heart to listen.
Posted by CHRISTINE at 2:54 PM 1 comment:

Posted by CHRISTINE at 10:03 PM No comments: 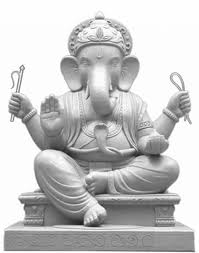 REMOVER OF OBSTACLES
I am very drawn Ganesha & recently got me very own.  After reading about Ganesha, i completely know why.  Maybe you connect with him too...here's the scoop...
Ganesha, also spelled Ganesa or Ganesh, also known as Ganapati is one of the deities best-known and most widely worshipped in the Hindu pantheon. His image is found throughout India and Nepal.  Hindu sects worship him regardless of affiliations.  Devotion to Ganesha is widely diffused and extends to Jains, Buddhists, and beyond India.

Although he is known by many other attributes, Ganesha's elephant head makes him easy to identify.  Ganesha is widely revered as the Remover of Obstacles and more generally as Lord of Beginnings and Lord of Obstacles, patron of arts and sciences, and the deva of intellect and wisdom.  He is honoured at the beginning of rituals and ceremonies and invoked as Patron of Letters during writing sessions. Several texts relate mythological anecdotes associated with his birth and exploits and explain his distinct iconography.

ARE WE REALLY MANIFESTING WHEN WE ASK? 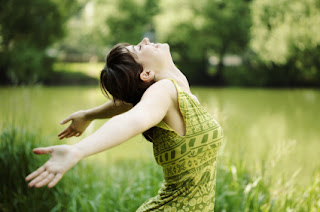 Well, the question is....when are we asking and WHY?

We are programmed to ask when we need but why don't we ask when we don't?  Is it because we DON'T need??  I think we all know the answer to that question.

I was reading from a daily guidance book (Daily Guidance from your Angels by Doreen Virtue) i recently bought and this very subject was my first reading of the book and my inspiration for this post.  The title of the day was "RELEASE YOUR FEARS".

Daily, we all struggle with our fears.  Some of us are are living in constant fear;  fear of failure, fear of success, fear of not having enough, fear of dying, the list goes on and on.  All fears are rooted in the belief that we are isolated and alone.  Are we?  What is our instinct in the moment of fear?  We ask.

When we are scared we can't possibly create.

Ground yourself.  Focus.  Be aware.  Breathe love & light into your body.

and then....dream all of your bigs dreams!

We can ask all of the time, we can manifest on our brightest days and in our best moments...we just have to remember to ask!

Namaste.
Posted by CHRISTINE at 9:07 PM No comments: 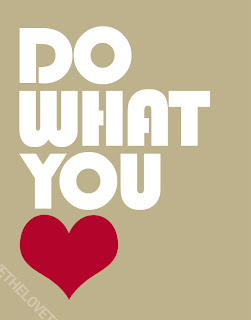 Posted by CHRISTINE at 8:59 PM No comments: 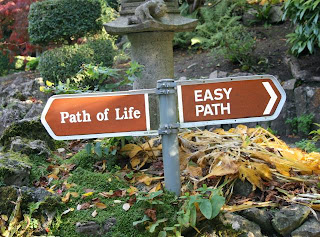 I used to be angry all of the time.  I could say i was an angry kid and an angry young adult.  I was angry at the world!  I mean, we all know someone like that or someone that has a kid who is just so angry.

When does anger become a choice?  Do we not know that it's all a choice?

Our lives are the ultimate choice and WE get to make all of the choices!  Left, right...up, down...stop, go...we get to choose!  What a powerful decision and one that so many of us don't truly understand.

Anger lives in all of us..it hibernates deep in the pits of our stomachs and is sometimes woken up abruptly by people, circumstances..(bad drivers...this is a tough one for me!) and life.  How is this anger serving us?

I heard this amazing quote the other day that sent shivers down my spine.

ANGER IS LIKE DRINKING POISON AND EXPECTING THE OTHER PERSON TO DIE.

That makes so much sense to me...the anger that lives in us will eventually kill US!

What choice will you make?

“The strongest principle of growth lies in human choice.” ~ George Eliot
Posted by CHRISTINE at 6:23 PM No comments: 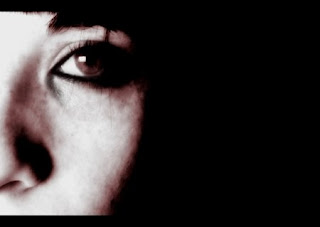 My best friend texted me this morning and told me she thought i should write about fear today.  I thought about it after she sent me the text and couldn't really get it off my mind all day, i kept thinking.."i have to write about fear tonight, i have to confront it!".


So here i am, reflecting on what that word means to me and why i'm scared of it.  Honestly, i lived in a place of fear for a very large portion of my life.  I don't actually ever remember NOT being scared as a young adult and much into my adult life.

By definition FEAR is a distressing emotion aroused by a perceived threat. It is a basic survival mechanism occurring in response to a specific stimulus, such as pain or the threat of danger. In short, fear is the ability to recognize danger and flee from it.

I can't even believe how much that speaks to me...especially... "fear is the ability to recognize danger and flee from it" and the part about SURVIVAL!"

FLEE FROM IT!!!!  Isn't that what we all do?  We run from spiders, heights, airplanes, confrontation, driving, ect....we get as far away as possible from it!!  It doesn't matter what it is, we naturally FLEE!

Why do we need it to survive?  Don't we all remember someone at some point telling us "stepping into your fear is how you will grow".  It makes soo much sense, we have to get uncomfortable to move forward!

I found this poem a couple of months ago and it really spoke to me, infact it gives me the shivers. 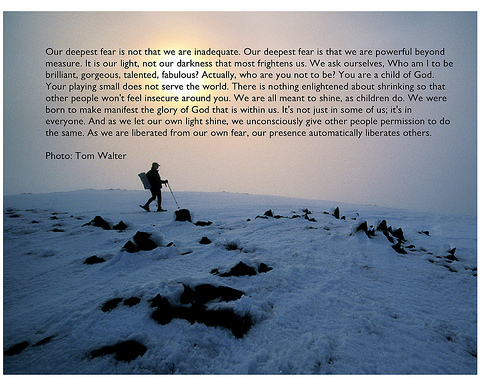 I don't want to live in fear anymore...DO YOU?
Posted by CHRISTINE at 9:48 PM No comments: